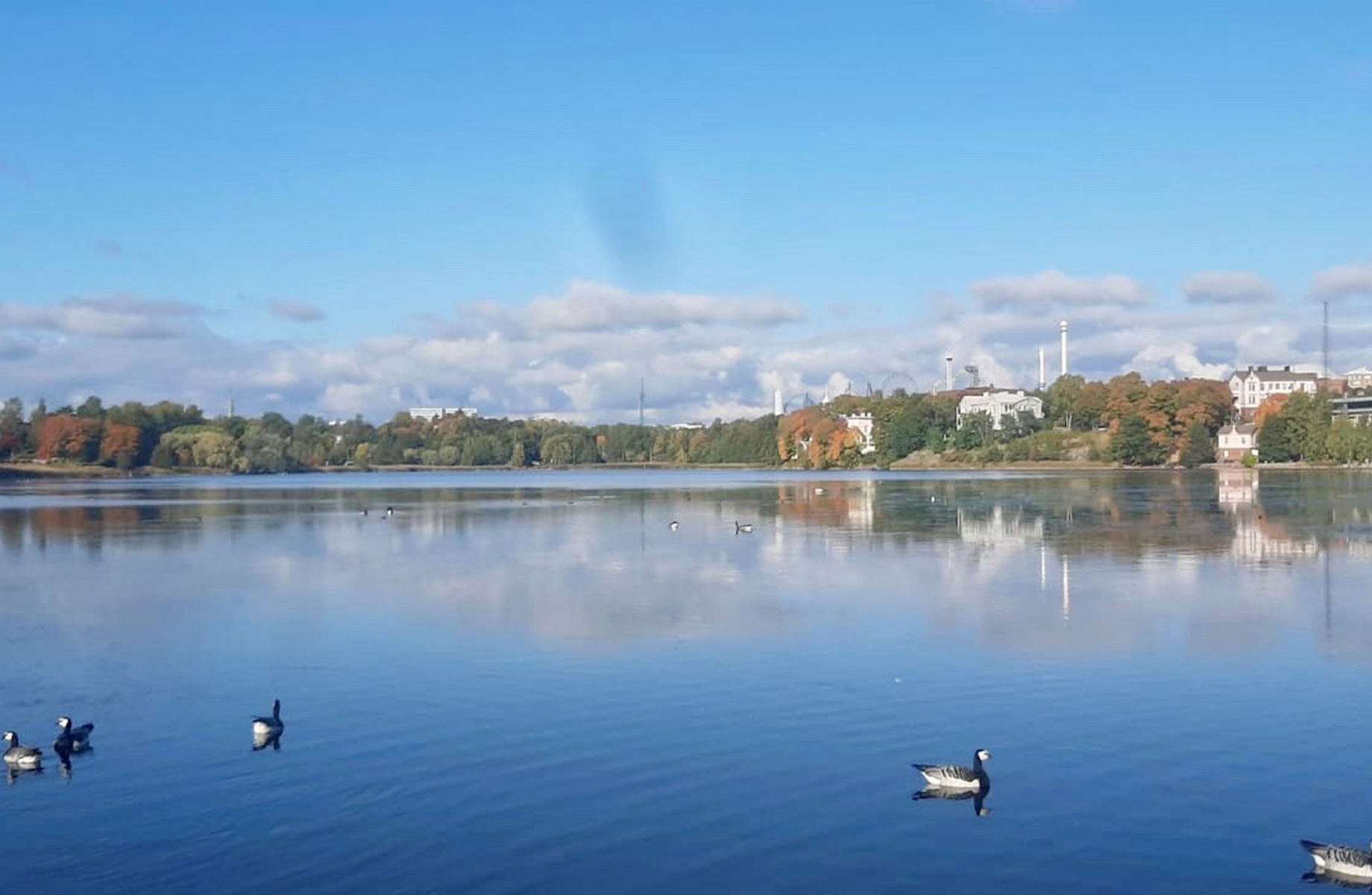 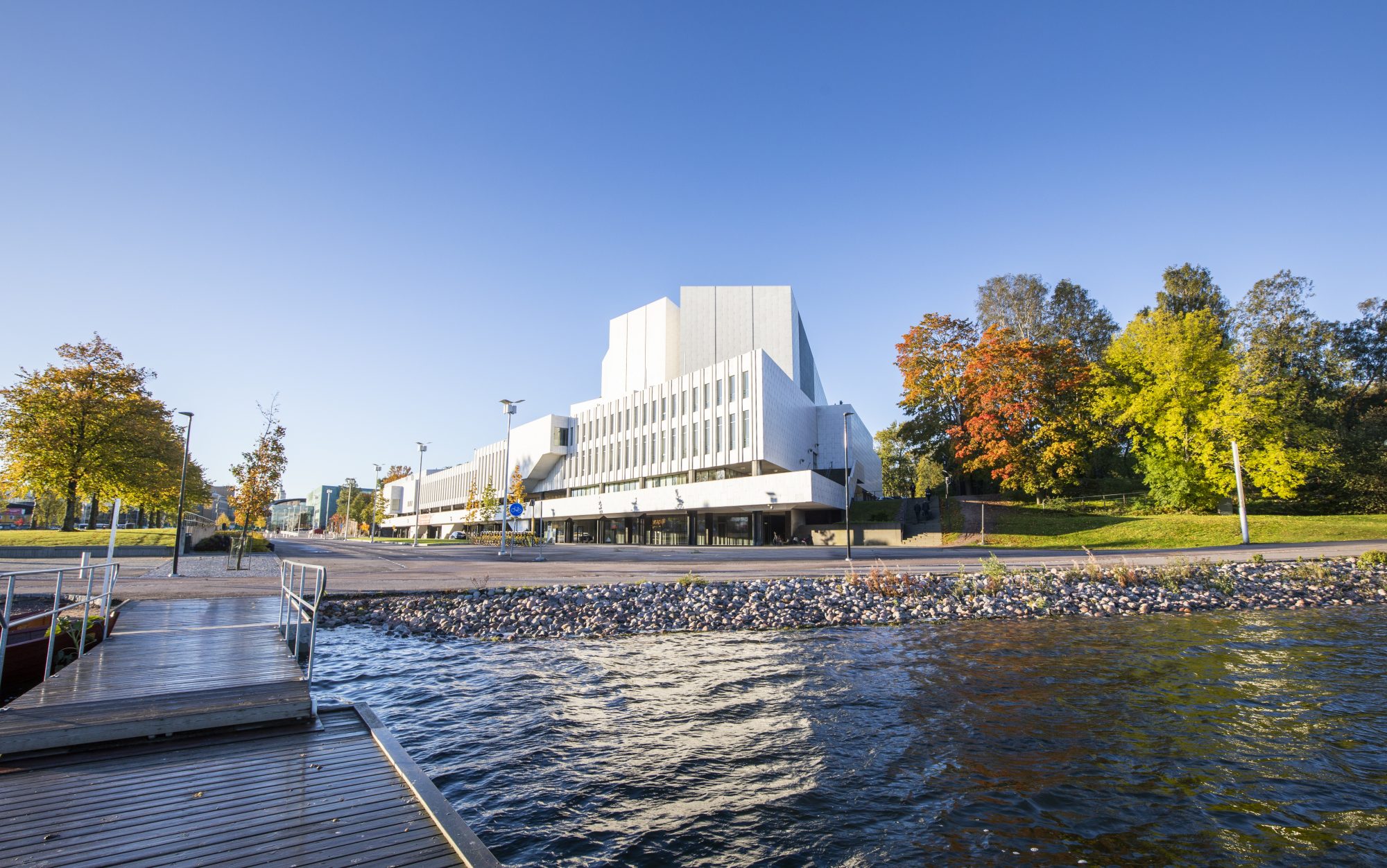 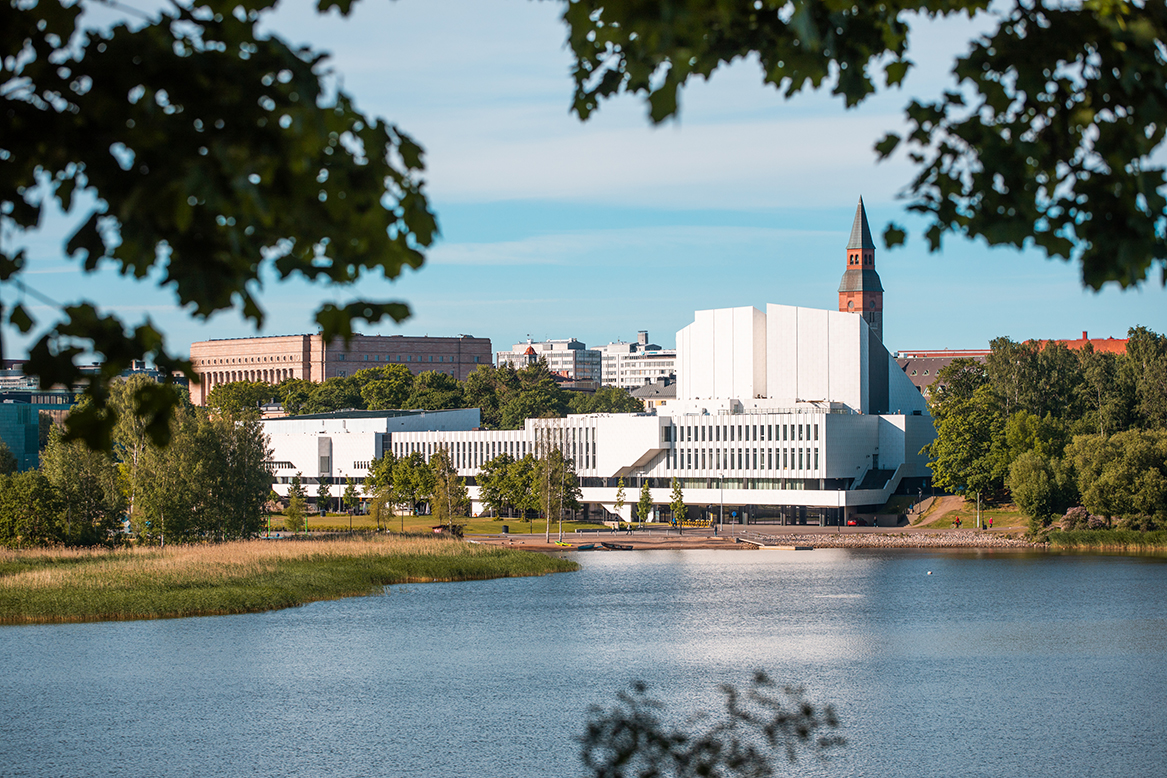 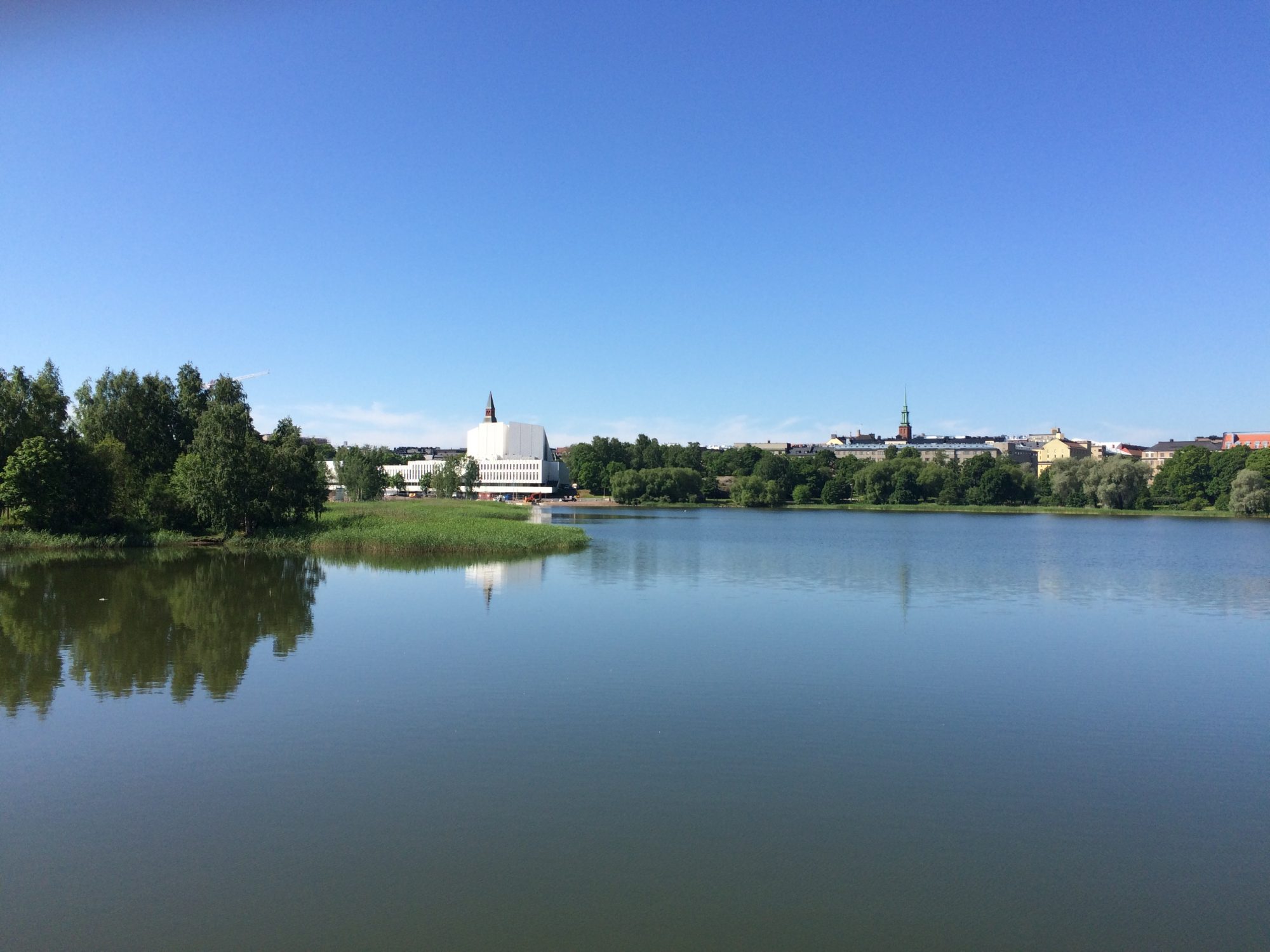 Finlandia Hall is the unquestionable pearl of the Töölö Bay. Ever since its completion the building has defined the whole area – and vice versa, Finlandia Hall would not be the same without its beautiful surroundings.

The pearl of Töölö Bay

Finlandia Hall is the unquestionable pearl of the Töölö Bay. Ever since its completion the building has defined the whole area – and vice versa, Finlandia Hall would not be the same without its beautiful surroundings.

Alvar Aalto famously made architectural plans for the whole bay area, but his ambitious goals were never fully realised. Nonetheless, Finlandia Hall stands in this central location and other important buildings have risen close by. It is one of the most recognisable and most talked-about buildings in Helsinki – and in whole Finland – and Alvar Aalto’s best-known work

Finlandia Hall may be the symbol of the Töölö Bay area, but it is not alone. The park area is also home to the Finnish National Opera and Ballet as well as the Music Centre, bringing the most important musical institutions in Helsinki in the same area.

For visual arts, the Museum of Contemporary Art Kiasma and the National Museum are nearby. The recently completed Central Library Oodi has also brought more people and culture to the area. These high-profile institutions have made the area the hub of culture in Helsinki. There is something exciting happening almost all the time, whatever your interests are.

For a tourist wanting to see the city’s landmarks, many other important sights in Helsinki are also only a short walk away. The Parliament House can be found across the street and crossing the northern edge of the park brings you just outside the Olympic Stadium.

Töölö Bay offers a refreshing nature experience for those needing a break from the city life or when participating in an event at Finlandia Hall. The 2,1 km walking route around the bay is popular with joggers and cyclists, but the park is also great for a picnic or a nice walk. The swans of Töölö Bay are very symbolic to Finland and Finlandia Hall. In the summertime, the area is full of life and there are things to see and do everywhere.

We take great pride in this beautiful area and our place in it. That is why sustainability is one of our core values and we take environmental responsibility seriously

Near city life and all of Finland

Finlandia Hall and the Töölö Bay are only a few minutes’ walk away from the city centre. For needs to go any further there is great public transport, with trams and buses stopping just outside Finlandia Hall. The Helsinki railway station and bus terminals are also nearby, guaranteeing easy access to the airport and anywhere in Finland. For cyclists, the Baana cycling route connects right to the Töölö Bay park, and there is also a Helsinki city bike rental station outside Finlandia Hall. During summer months, you can also rent a canoe or a stand up paddle board to explore the Töölö Bay on water.